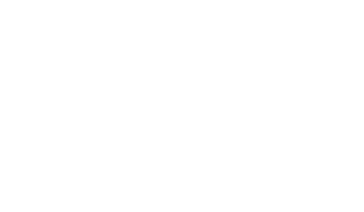 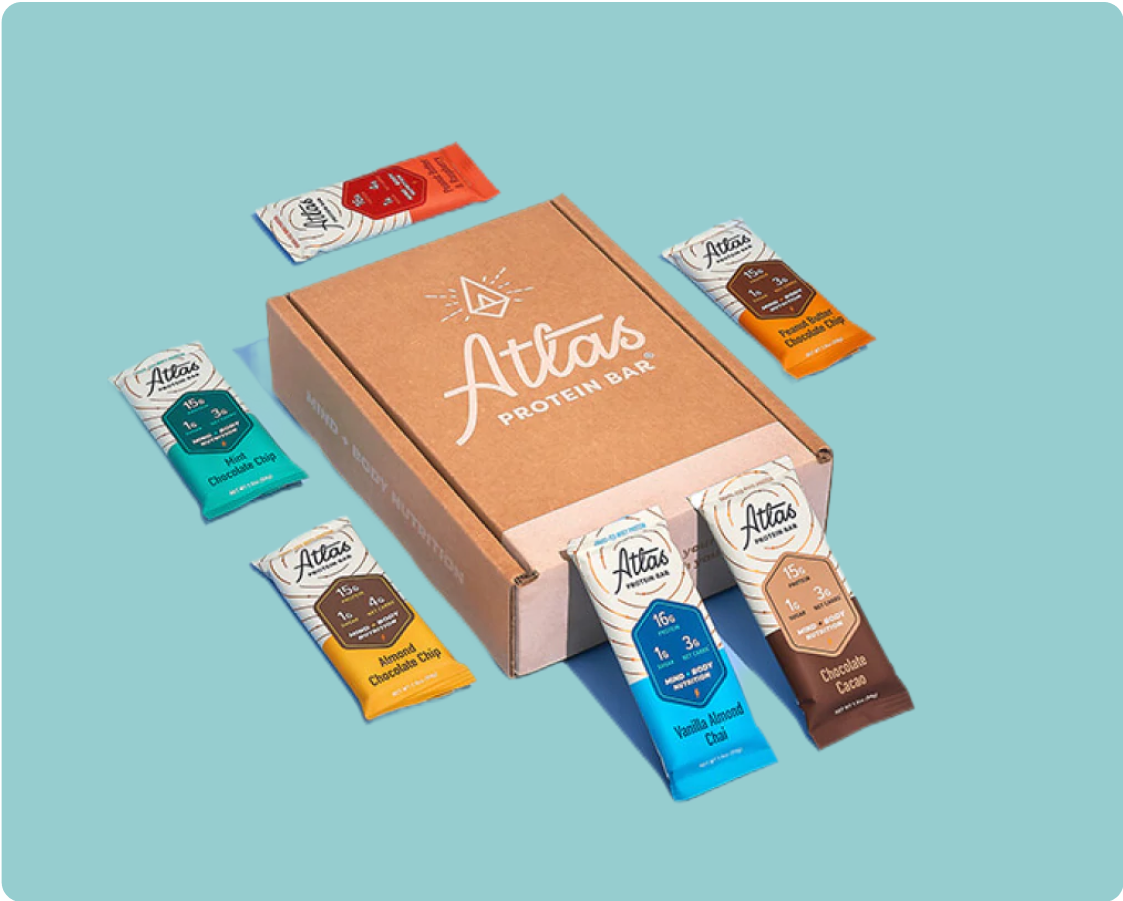 Atlas bars had been using Gorgias and then, Zendesk. Since Zendesk hadn't been created for e-commerce merchants, Atlas bars had to heavily customise it. Over time, bugs from further customisations became hard to manage. The end result: needless operational overhead both in terms of time spent and  development expenses. Ultimately, James Oliver, Atlas bars’ founder, concluded Zendesk was made for B2B businesses, not D2C e-commerce merchants. This prompted him to look for alternatives.

Atlas bars had outsourced SMS support to Wrrk. Executing this arrangement with Wrrk was made easy using Richpanel’s automation rules feature. By using it they programatically assign all SMS conversations to Wrrk agents. Similarly, all social media interactions like Facebook and Instagram comments are programatically assigned to Atlas bars employees instead.

Personalized self-service for a world-class CX

We previously used both Gorgias and Zendesk and Richpanel blows them out of the water. Not only is the interface much cleaner, but the functionality and reporting are more robust. Our CS has markedly improved since switching to Richpanel because of the self-service option. No customizations. No overhead.

Since Richpanel’s features and integrations are purpose built for e-commerce, Atlas bars did not need to customize it. This meant no additional time or capital was spent on developing and maintaining customizations.

Atlas bars has a finger on the consumer pulse, always

Since CSAT surveys are triggered only when there’s an agent response and when a conversation has at least 50 characters, Atlas bars can use those reports as a reliable barometer of customer satisfaction and even agent performance. More importantly, seeing Facebook and Instagram comments from their Richpanel inbox allows them to control their brand narrative without using different applications.

Richpanel’s reporting was a lot more robust than Gorgias’. I frequently look at the CSAT report and love the filter on it. Seeing CSAT scores by agent helps me track their performance. Plus, Seeing Facebook and Instagram comments was super helpful. I look at those every day and it's helpful to not have to go outside of the platform and instead, see them just like they were a customer message

Atlas Bars has had no problem training new Wrrk agents on Richpanel thanks to its intuitiveness and usability. More importantly, they are not worried about adding new seats for new Wrrk agents since all Richpanel plans grant them unlimited seats. 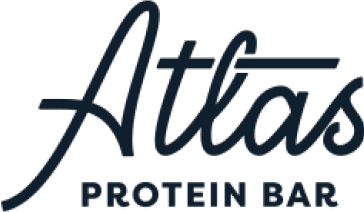 James and his mother created the first Atlas Bars in their kitchen using James’ savings. They have now grown to over a million in sales and are on their way to growing many times over. Their guiding principles are high protein, low sugar, real food, and functional ingredients.

Jonathan Parker
CEO
70%
Automated resolutions
90%
CSAT
12%
Converted service interactions
"Richpanel is pivotal in helping us improve our repeat customer rate. You want to retain customers for 5-10 years in the long term. You want to give them a great CX with quick and satisfying answers. Richpanel makes this a reality."

Start a free trial or schedule a demo.
Start a Free TrialSchedule a Demo 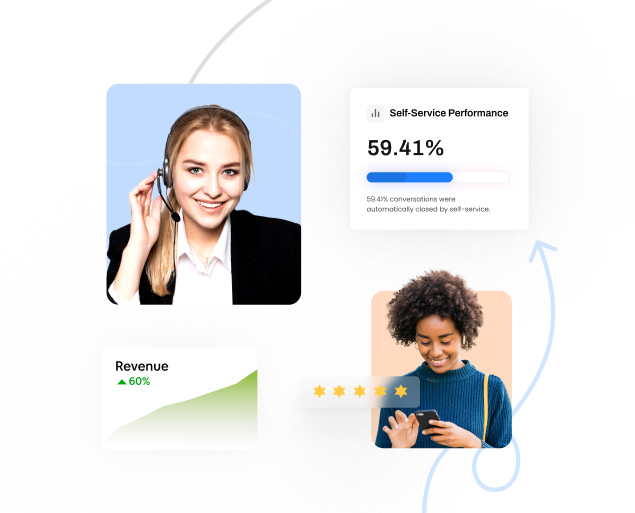